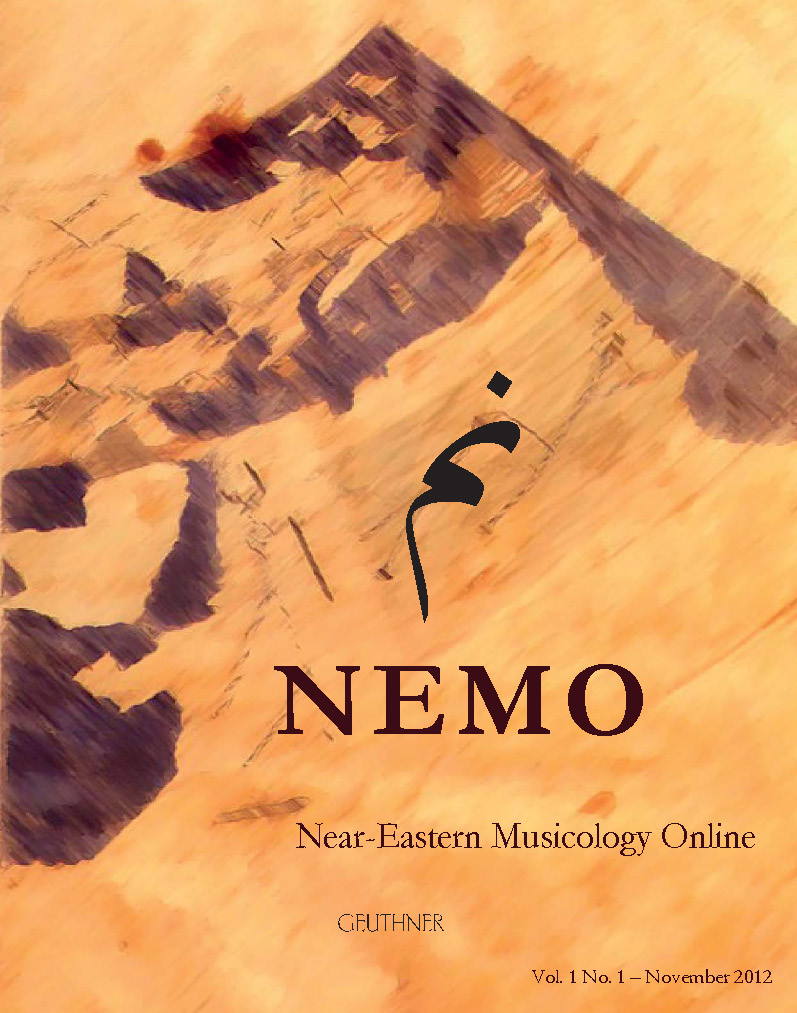 An addendum  to the Bibliography for Ancient Greece and Rome is available on the “Antiquity” page (“Bibliography > Modality > Antiquity“), and comprises over 180 entries for modern commentaries.

This completes the previous bibliography (on the same page) for the sources of the music of the Antiquity.

A new bibliography, Sources of Greek and Roman Modality, has been added today: the bibliography for the modern commentaries will soon be available on our site.